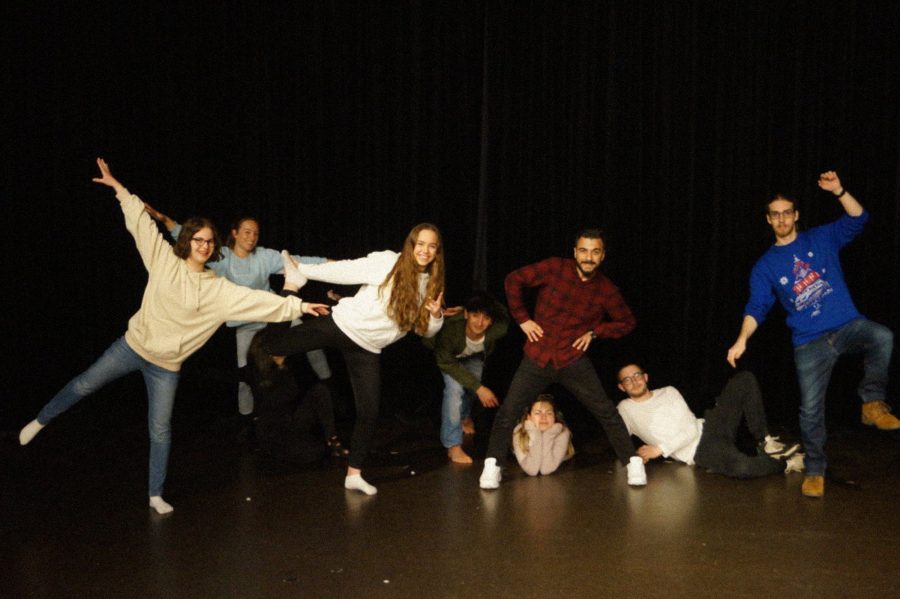 Group Germany (Esslingen) // »Neue Wege II« (New Ways II)
#Europe #Festival2022 #Group #Post
»Project Neue Wege II« is aiming to give young adults the oppertunity to grow in an artistic way as well as in their personality and to experience community, creativity and...
Read more 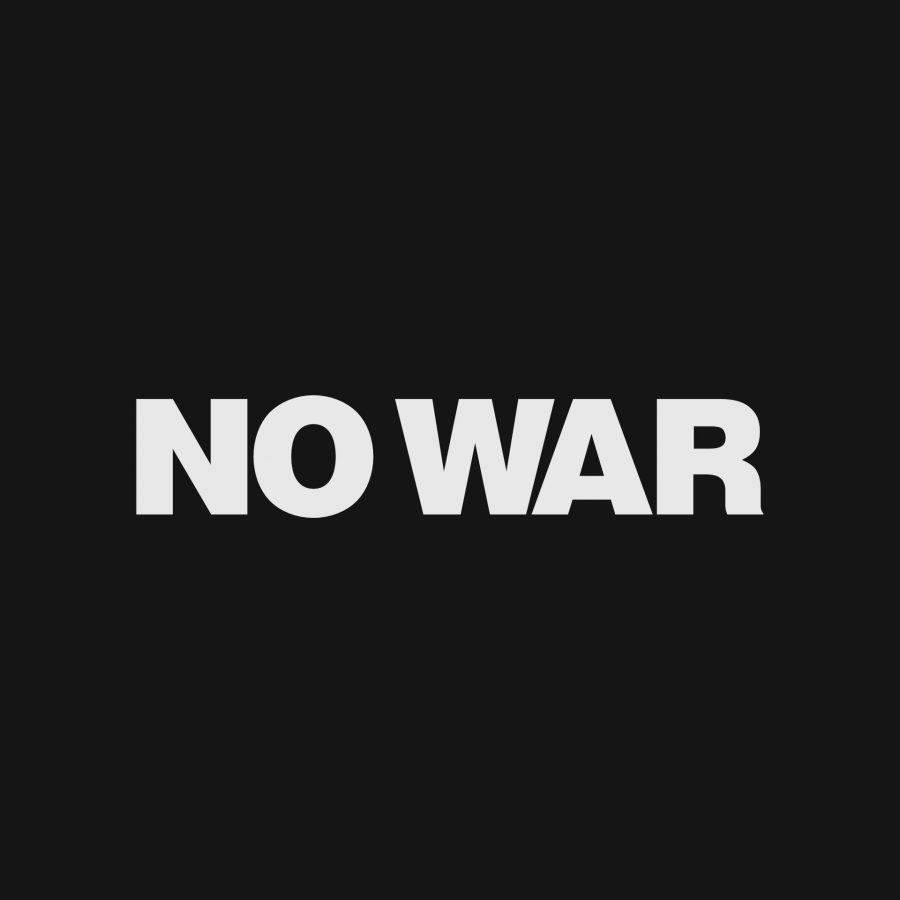 NO WAR!
#Europe #Post
The Russian government launched a war of aggression against Ukraine without any reason. The Bund Deutscher Amateurtheater is appalled by this blatant violation of international law and the brutal, cold-blooded...
Read more 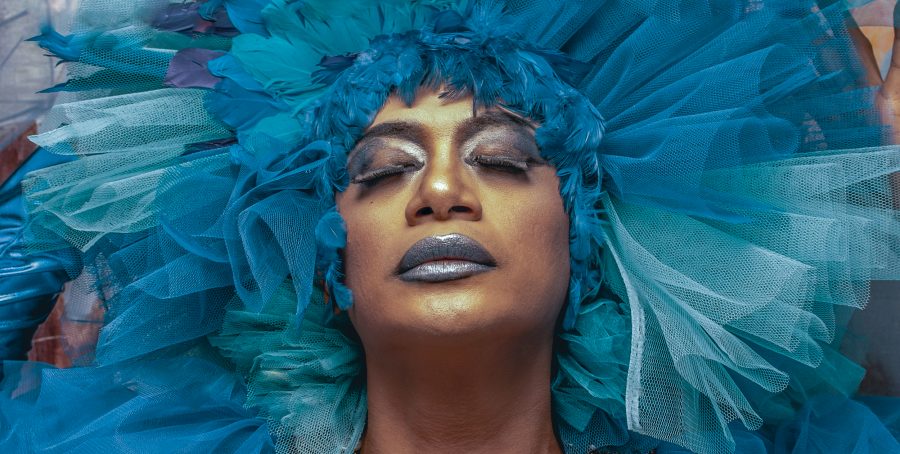 »THEATERWELTEN 2022« // Theater as a safe space? // BDAT organizes international festival in Esslingen
#Festival2022 #Post
For the fifth time, the Bund Deutscher Amateurtheater (BDAT) invites you to an artistic journey during the festival THEATERWELTEN. The international theatre encounter will take place for the first time...
Read more 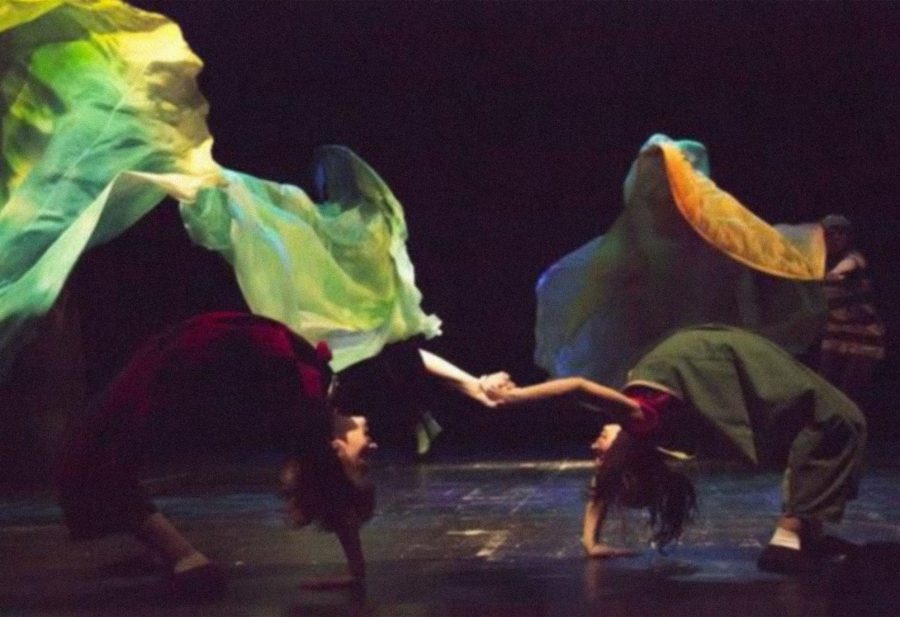 11th International Festival »ABTENAU IS STAGE«
#Europe #Network #Post
25th to 28th May 2022 - It might be the last time in our lovely theatre – house. Please send your Application until March 5th.
Read more

Festival Call - Spots op West
#Europe #Network #Post
Next summer, Heuvelland (Flanders) will be the hotspot for theatre lovers! The festival SPOTS op WEST celebrates its 20th birthday and OPENDOEK would like to invite some international groups. Your...
Read more
Call for applications Theater Tage am See 2022 // 37. TTS
#Europe #Network #Post
When we chose this motto for 2021, we never imagined that we would hit the nerve of the times in such a way. Taking a certain attitude is the personal...
Read more 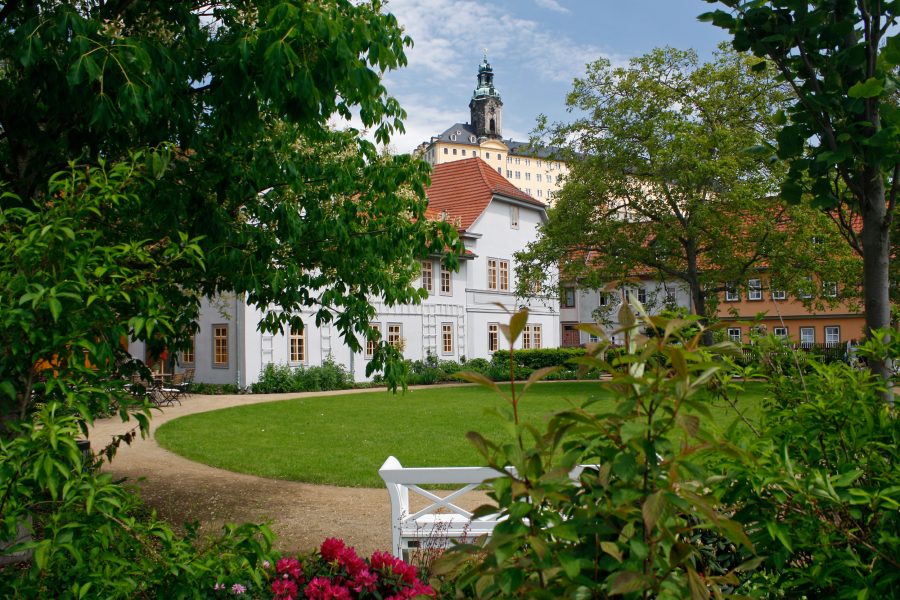 Festival 2022 in Rudolstadt
#Festival2022 #Post
Welcome to Rudolstadt! In June 2022 from the 9th till the 12th the festival Theaterwelten will be will be held again in Rudolstadt. The mayor Jörg Reichl is already looking forward to welcoming theater-enthusiastic people from all over the world.
Read more

Theaterwelten digital 21 came to an end. Cameras and computers are back in their places and the studio is an office again. But the most important thing remains and will continue – the Theaterwelten Network and the view of Theaterwelten 2022. 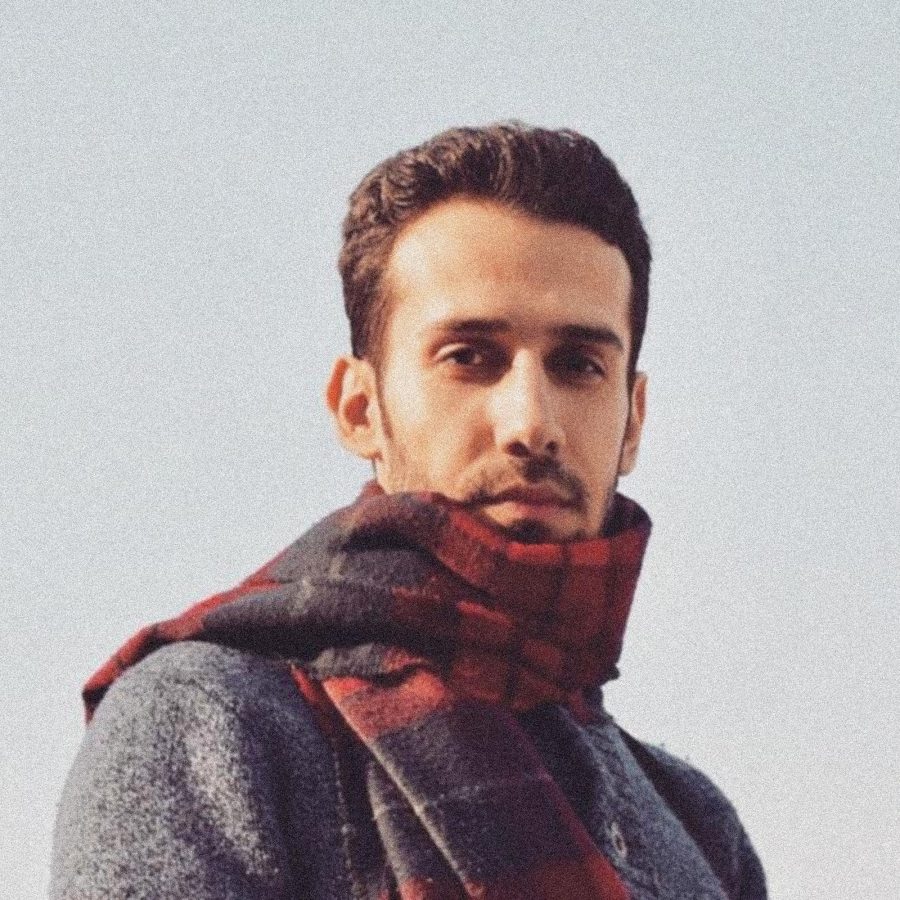 Group Iran // »Omid Mashhadi«
#Asia #Festival2021 #Group #Post
Omid Mashhadi is a scholar of performance studies as well as a theatre director and performance artist. In 2011, he founded and has since co-directed the research-artistic group “Still Life”...
Read more 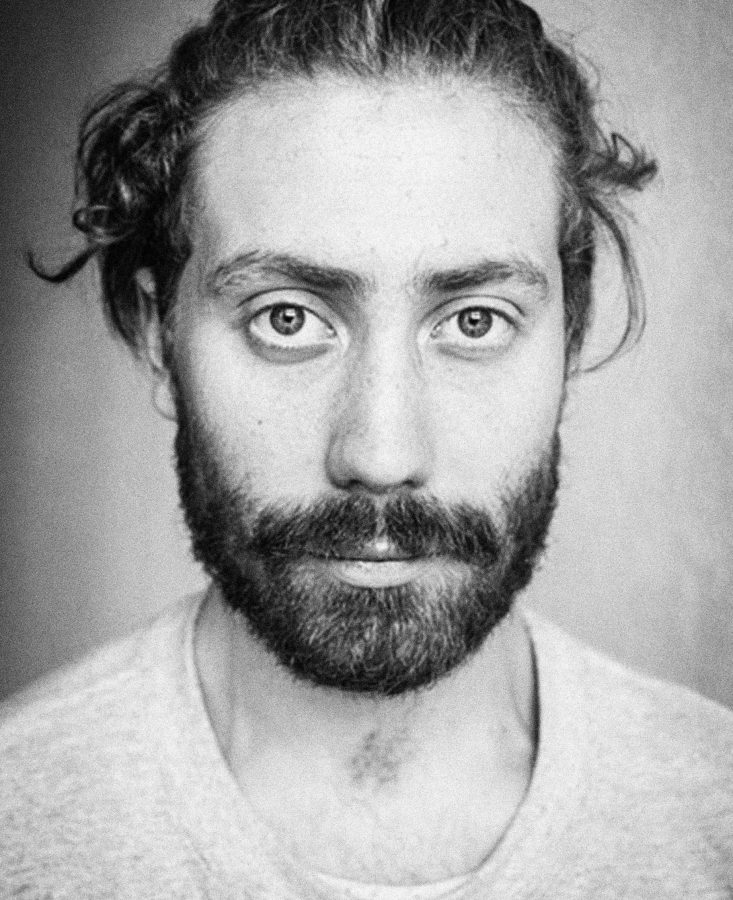 Group Belgium // »Yorrith de Bakker«
#Europe #Festival2021 #Group #Post
Yorrith de Bakker(1990, BE) is a choreographer, dancer and performer. He graduated in 2012 at the Royal Conservatory in Antwerp with his bachelor performance ‘Mankind’. He started working for Troubleyn/Jan...
Read more 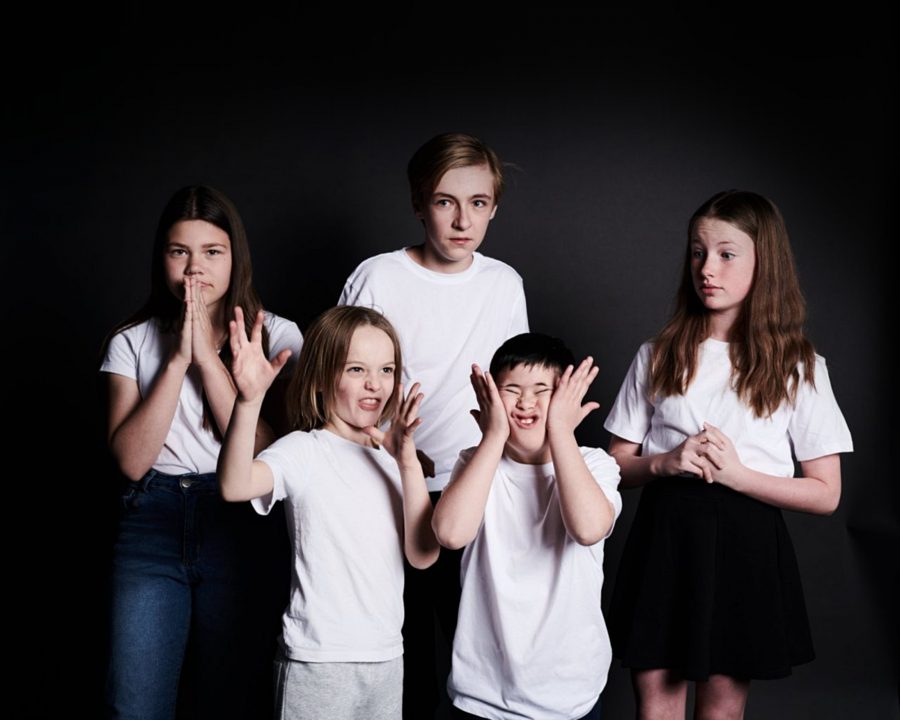 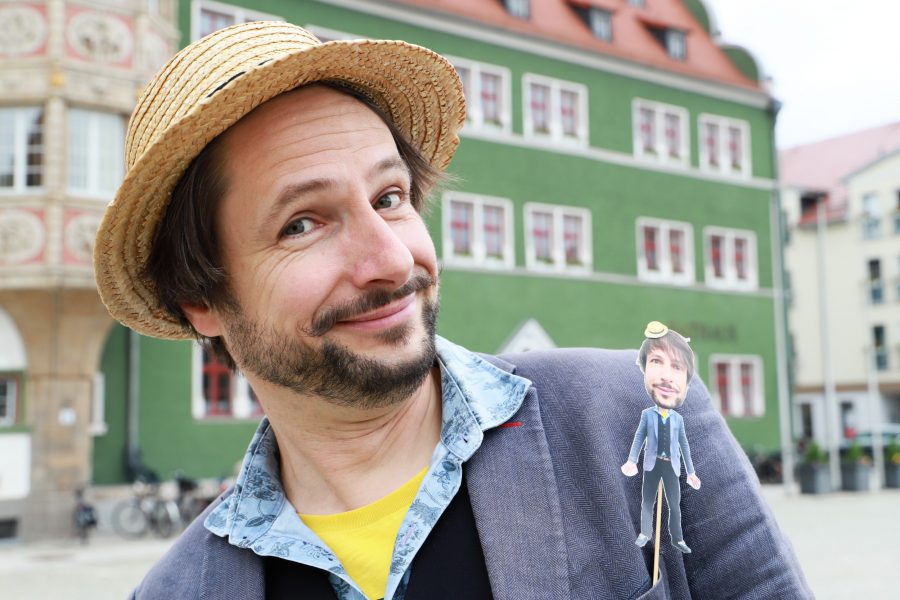 Artistic guide // »Christian Schröter«
#Festival2021 #Online #Post
The artistic moderation of the Festival Theaterwelten, which will take place in 2021 and was moved to the digital world of the internet from the venue in Rudolstadt. How can...
Read more 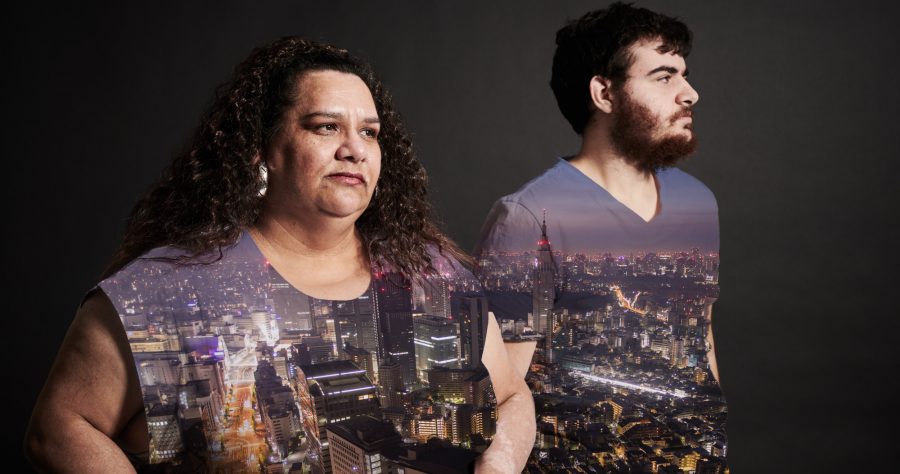 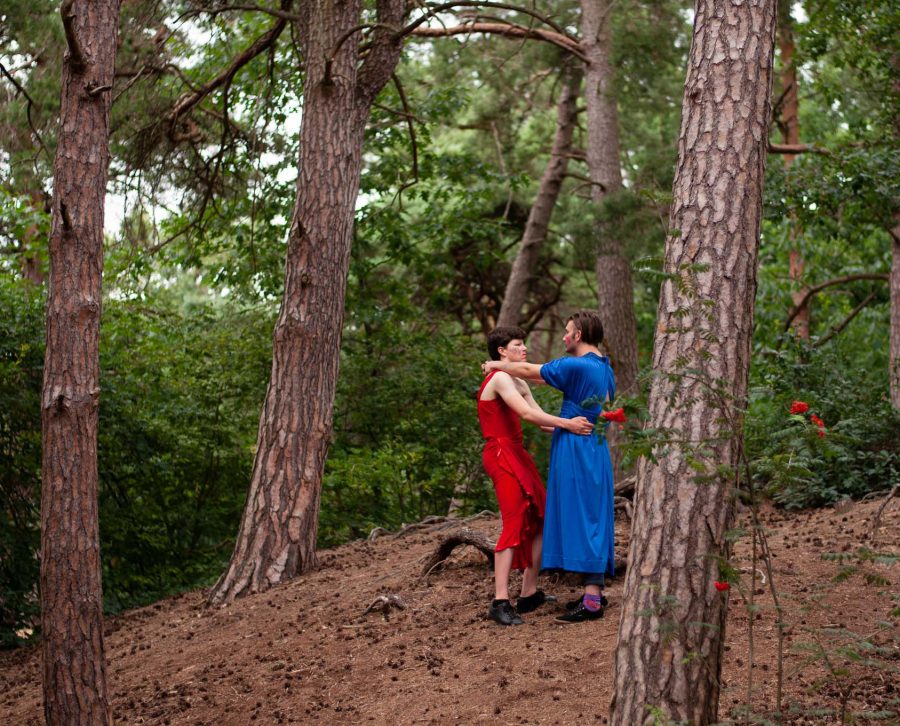 Session Belgium // »The root of toxic masculinity in western theater«
#Europe #Festival2021 #Online #Post #Session
»In this short lecture I will give a historical account from the beginning of Ancient Greek theater. I will draw a parallel between mythology trough the Male gaze and gender appropriation.«
Read more 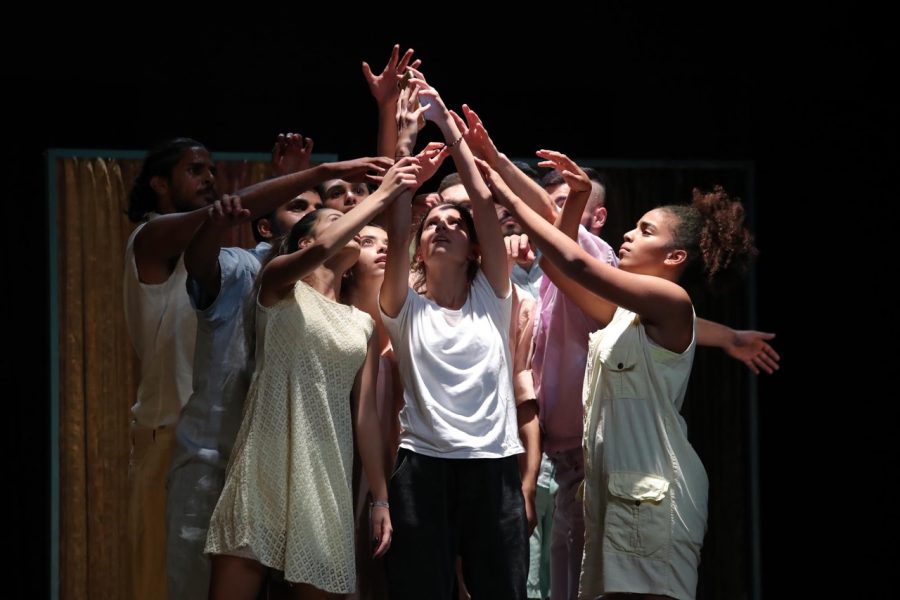 Theaterwelten is a festival and a network of the international amateurtheater at the same time.
The festival is hosted once every two years. Six performances from Africa, Latin America, North America, Asia, Australia, Oceania and Europe stand for the encounter of the worlds of theater on eye level.

Theater makers from all around the world give practical insights in their theatrical narrative forms and playing techniques in sic workshops.
A symposium explores global questions of theater in a world in transition.
The network will be further linked digitally. There is room for news, information, collaboration, reflection, research, pictures, ideas, old and new perspectives.

Theaterwelten sees theater as social force, theater as transcultural diversity, theater in global and local perspectives.
Dialog is open for new partners, individuals, groups and festivals, for new ideas, different perspectives, familiar and unknown – all around the world.

Boards that mean the world. What turns out to be foolishness today seemed possible in Shakespeare’s time: to grasp the world as a unity, that can be captured from a single, the european, perspective. Politically and economically we already live in the awareness of globalization. But speaking of culture, the hybrid concept that Europe is the middle of the world still comes to mind. Europe, so the claim, is the own and outside of Europe is the foreign. This is especially true for our meaning of Theater. That’s how we train and develop and that’s how we measure the quality of a theatrical performance. Theory and practice of the so called european Theater are the scale and fixed star of our judgement. With Theaterwelten we want to release ourselves from that fixation.

Theaterwelten wants to open the view for the diversity of theatrical forms. Concrete and active experience enables an understanding of other theater terms and other meanings of theater in the regions of the world. Central to us is the trio of experience through performances, acting in joint workshops and reflecting in the symposium.

The aim and principle of Theaterwelten is the encounter of the supposedly own with the foreign on an equal footing: therefore six theater groups from Europe, Asia, Africa, Australia and Oceania (as well as the two Americas) are invited to shape the festival on an equal footing (1 workshop, 1 performance).

Theaterwelten stands for an expanded concept of theater work. It’s about how we understand social and cultural processes in their diversity and how we respond to them. The understanding of theater cannot be limited to aesthetic categories, but has to include political and social criteria. Theater is a social force.

A concrete, culturally shaped worldview emerges in theater. In their cultural diversity, the forms of theater in the world regions create a heterogeneous understanding of the world. Theaterwelten enables people to sustainably achieve new approaches and participation in global, cultural diversity. Our vision is to find partners for Theaterwelten in many places in order to build up a sustainable network. In order not to let the thread of this network break, this platform will be continued on Theaterwelten. Here you can follow the latest, trace the past and shape the future. The platform is a forum for everyone who wants to participate.

Theaterwelten is a project of the International Office in the Bund Deutscher Amateurtheater e.V. It stands for the joint work on a sustainable transcultural theater network. Theaterwelten promotes these processes through the digital platform, the festival of the same name, the support of game encounters, the exchange of skilled workers and cooperation with international partners. 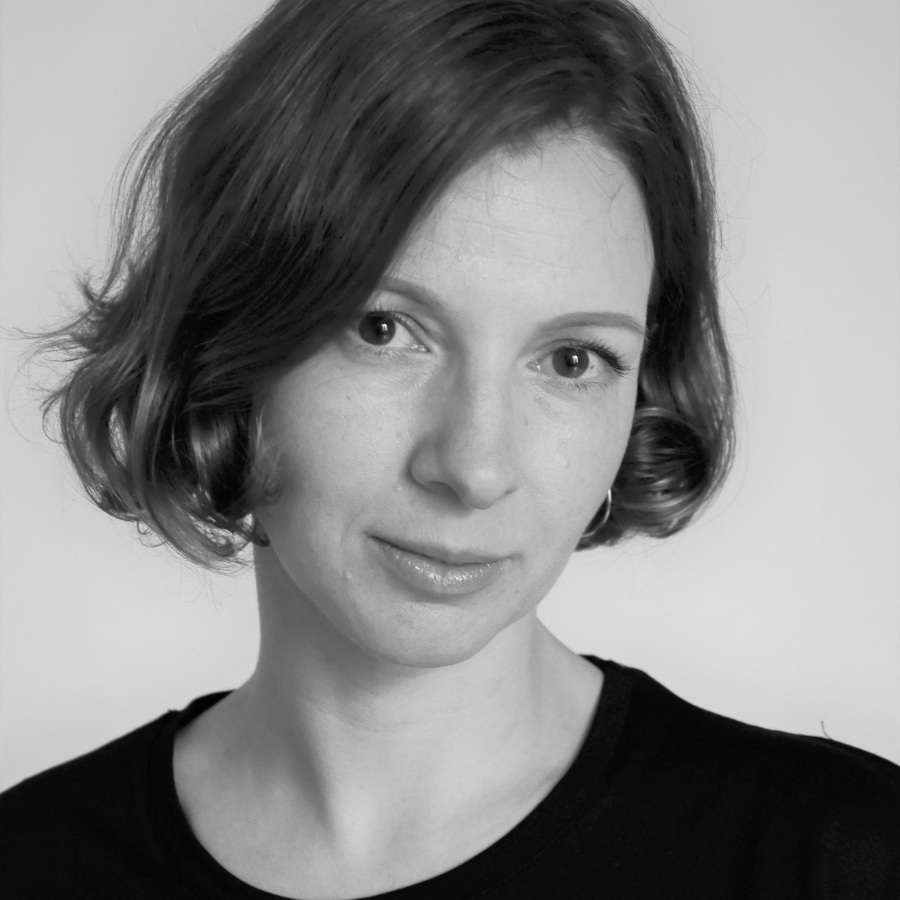 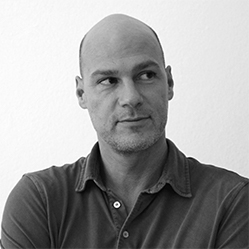 Register for joining
on Zoom